Dacher Keltner, Ph.D., is the founding director of the Greater Good Science Center and a professor of psychology at the University of California, Berkeley. Dr. Keltner's research and new book, The Power Paradox, focuses on the biological and evolutionary origins of human emotion, with a special concentration on compassion, awe, love, and beauty, and how emotions shape our judgment. He spoke with Exec Ed on 'Social Science and Power Dynamics'.

Exec Ed: We're here on campus as UC Berkeley and I think in your book you talk about college dorm as an example of ideas of power.
Dacher Keltner:  Yeah.
Exec Ed:  Can you talk to me about that?
Dacher Keltner:  One of the things that the science of power that I've been part of has taught us is we really have to, and anybody in their own life will recognize this, which is that we used to think of power as, "Well that's just politics or it's money or it's military action." Really power is everywhere. Bertrand Russell, the great British philosopher said, "Energy is the fundamental question in physics. It's about how object relate to each other. Power is the fundamental question of social dynamics. All relationships have a dimension of power to them." Guided by that, social scientists like myself have studied power dynamics in families, between parents and kids, romantic partners.
In my own lab, we study who rises to power in dorms at Berkeley, in sororities, fraternities, basketball camps. Again, what we do, and college dorms allow us to do this, they all come their first year, they're excited about being part of this dorm, they don't know each other, they come from different backgrounds and then we can study who, quickly, gains the respect of their peers. What we find is really interesting and it replicates. For example, in financial advising firms, which is really quickly people fold into social hierarchies. You meet people, you interact with them a bit and you realize this person is somebody I'd respect and I'd like to see in a leadership position. Secondly, that reputation you develop moves through your social networks through casual conversations, and gossip and things like that.
Quickly, groups of different kinds start to give power to certain kids of individuals. The people who are good for the group.
Exec Ed:  It's giving as opposed to getting.
Dacher Keltner:  Yeah. Again, the science and science is good because it challenges our stereotypes and our cultural assumptions. There's this idea out in the broad culture of, "How you get power is you grab it." We love literature and dramas and television shows about power grabs. We think about, I've been watching Breaking Bad and about how Walter White becomes this Machiavellian and he grabs power. That's fiction, and more often what you see in the organizations that make up our lives is people, groups, kind of give power to certain individuals. In fact, individuals who want to go out and grab power in Machiavellian ways quickly develop reputations as Machiavellians and they become isolated in the activities of the group.
SHOW MORE SHOW LESS
Learn More 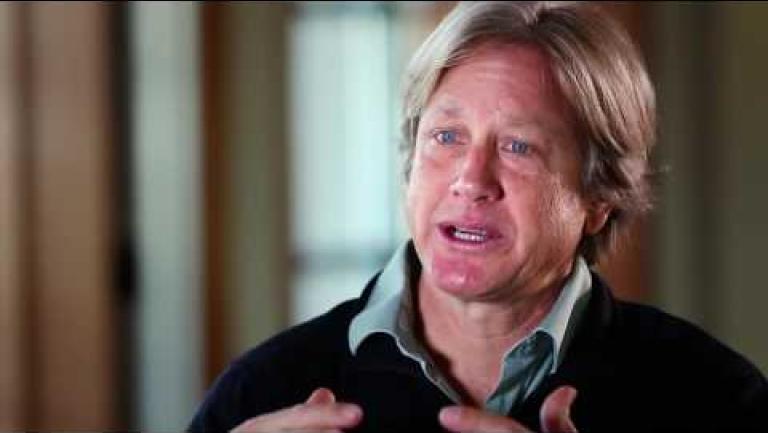 The Power Paradox of the 21st Century
05.17.16
Dr. Keltner's research and new book, The Power Paradox, focuses on two questions. First is the biological and evolutionary origins of human emotion, with a special concentration on compassion, awe, love, and beauty, and how emotions shape all kinds of... 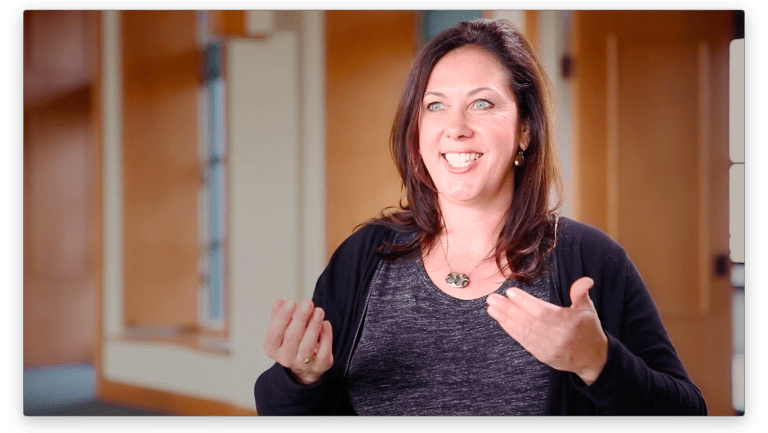 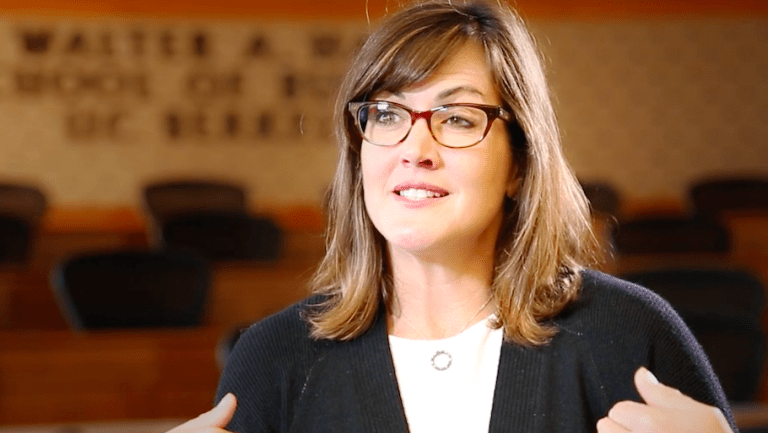 Women Leaders and CSR
01.31.17
Dr. Kellie McElhaney is an adjunct professor at the Institute for Business and Social Innovation at the Haas School of Business. Her research and teaching focus on: the economic and business value in investing in women, global macro-trends in business...