Why Emotions are Useful for Mediation 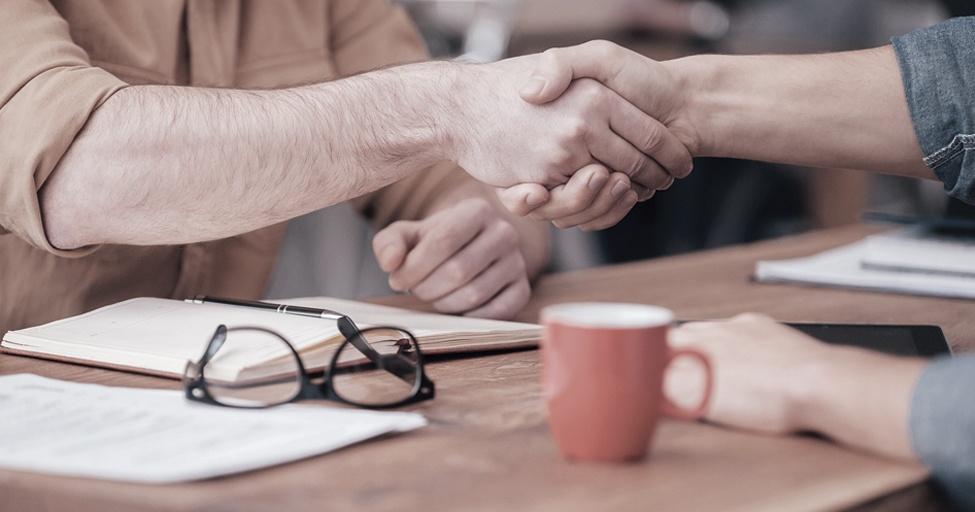 Negotiation is not the same thing as conflict, it just might feel like it. Oftentimes, we forget that the ultimate aim of negotiating is to reach a mutual agreement. Negotiation is required when asking for a raise, making large purchases, or even in interpersonal relationships. Yet many of us aren’t confident in this ever-critical ability to negotiate. Some actively avoid it. In one report, over 60% of a surveyed group of successful entrepreneurs didn’t feel confident in their ability to negotiate, and often avoided it.

Sometimes this anxiety is for good reason: a recent New Yorker article recounts the story of a female professor who attempted to negotiate with her tenure-track job offer at a college and lost her job in the process. In this case, negotiating backfired. This potential outcome can dissuade some from sitting down at the negotiating table, especially those in more sensitive positions such as underrepresented groups or less senior employees.

What if you couldn’t actually see the person you’re negotiating with? New research examined whether or not the modality of negotiation affected the duration and tactics of the process. According to this research, the new and controversial electronically mediated negotiation (e-negotiation) hardly affects the outcomes. Face-to-face and e-negotiation resulted in similar final prices and similar uses of hard and soft tactics.

As we well know, emotions can take control during negotiations. Our intense fear surrounding bargaining leads us to avoid the whole thing altogether or settle before optimal outcomes have been achieved just to get it over with.

Poise can be the difference between a successful deal and one that falls through. How can someone handle the intense emotions inherent in negotiation? Previous negotiation theories encouraged negotiators to be devoid of all emotion. But newer research suggests that it can be valuable to embrace one’s human-ness: understanding and channeling your emotions can allow for better situational adaptation and engagement with others can lead to successful negotiating. The notion of negotiation as a “cool calculation” is outdated: at the bargaining table, all the factors that come into play are tightly correlated with powerful emotions. If you’re asking for a raise, you want to present performance metrics, industry benchmarks, and logistics, but you also want to be seen as powerful and respectable. Effectual responses indicate that something is important, alerting your brain that this is something it should pay extra mind to. In preparing for a negotiation, it’s important to not only identify key points, different perspectives, and core interests in advance, but also to emotionally prepare as well. It’s important to visualize all the different ways the negotiating process can unfold and prepare appropriate emotional responses that keep the negotiation moving, rather than derailing the conversation with anger or off-hand remarks.

Research from the Harvard Business Review reveals that effective managers, team members, or negotiators need emotional intelligence. One must attune to their own emotional reactions and productively empathize with others. Building the capacity to understand and utilize emotions during negotiations can help guide complicated interactions. Those who can “read a room” have distinctive advantages: they know where everyone stands and where they can be pushed. Some of this might be innate, but stability and grace during stressful situations can be learned.

People may have contrasting views of negotiation, yet no matter the varying degrees of anxiety one might be feeling, it’s important to appear confident. The more anxious people feel going into a bargaining scenario, the worse their outcomes become. This anxiety might come from a perceived lack of control, the unpredictability of the situation, or the absence of feedback on a negotiator’s performance. By approaching the bargaining table with optimism and believing in your worth, you’re more likely to get what you ask for.

Lastly, and maybe most importantly, many don’t believe in a win-win solution from negotiations. It can often feel like a dog-eat-dog world, with clear winners and losers. But there is always a harmonious solution, it just may take effort and time to get there. By coming as prepared as possible (both logistically and emotionally), learning how to read the other person and situation, and handle pressure with grace, anxiety can transform into determination. Being poised and stable makes asking for what you want and saying “no” much easier.

The Negotiation and Influence program from Berkeley Executive Education provides participants with immediately applicable negotiations skills. Social psychology offers negotiators a wide range of tools and lessons in order to increase their propensity for working effectively with others. Dr. Holly Schroth received her doctorate in social psychology, and is a decorated lecturer at UC Berkeley Haas School of Business. In this program, participants learn how to develop strong relationships, positively influence others, and manage conflict and power while creating the value-based agreements that are central to the art of negotiating.

Konnikova, Maria. “Lean Out: The Dangers for Women Who Negotiate.” The New Yorker, The New Yorker, 19 June 2017, www.newyorker.com/science/maria-konnikova/lean-out-the-dangers-for-women.... 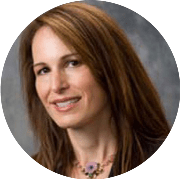