Insights Power and Balance: A Growth Mindset Benefits both Men and Women

Power and Balance: A Growth Mindset Benefits both Men and Women 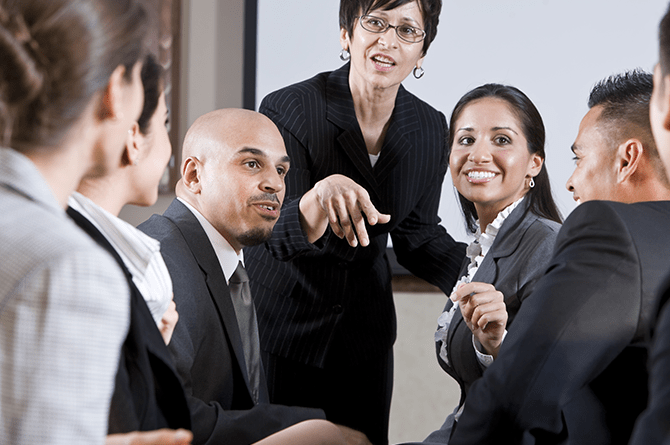 Power and balance: a growth mindset benefits both men and women
Leaders -- and companies --  can be more effective if they embrace a growth mindset which equally values masculine and feminine forms of influence and power.
Many executives are coached to be their “authentic self” at work. But does being authentic work for some individuals and not others? Dr. Laura Kray is a Berkeley-Haas professor of leadership, faculty director of the Women’s Executive Leadership program and researches the relationships between gender and leadership. She says that for too long, a limited repertoire of leadership traits have been valued in the workplace -- traits such as dominance, assertiveness and linear thinking. Due to persistent stereotypes, these traits have come to be associated as masculine traits. Instead, she says, male and female leaders need to work to change entrenched mindsets about gender and male and female leadership traits.
“The reality is that men and women are both being called on to expand their prescribed roles in society,” she says. In order to adapt, Kray says leaders must possess a growth mindset. “It’s the idea that men and women are equally suited for all types of roles in society, whether it be a breadwinner or caretaker. There is untapped value in the idea of agility between gender roles. When we embrace this it opens up new opportunities for women and men.”
Embracing the growth mindset requires refocusing appreciation for both masculine and feminine  forms of influence. This means that while dominance and assertiveness are valuable in certain circumstances, other traits such as empathy, trust-building, verbal communication -- traits typically associated with women -- should be equally appreciated. The fact is, both men and women possess both sets of traits. “The key is ambidextrous leadership,” says Kray. “The best leaders are at ease with engaging their feminine and masculine power levers.” Both sides of the spectrum can be combined, says Kray, “by bringing your whole self to the table.”
The dual power approach
Kray defines this leadership style as the “dual power approach,” the appreciation of all the valuable leadership traits that coexist within an individual. And this approach should apply to both men and women. Women have made great strides by embracing masculine forms of power, as evidenced by the increase of women in leadership roles within traditionally male-dominated professions. The next step, she says, is bringing more men to the table. “I’ve had many conversations with men who care very deeply about these issues and know they stand to gain tremendously at an individual and collective level by drawing from their feminine power.”
Learning to change mindsets can be a challenge, and embracing the dual power approach doesn’t just come from the C-suite. Learning to value and appreciate male and female forms of influence must be instilled at all levels of an organization. “It helps when this mindset comes from the top,” says Kray. “However leaders exist at all levels of an organization. Changing mindsets requires courage, conviction and advocacy.” But, she says, this pays off for women and men in their professions, and helps them lead fuller, more authentic lives.
Laura Kray has been published extensively for her depth of research on the intersection of gender, leadership and negotiation. Learn more about this complex and groundbreaking subject at the Women’s Executive Leadership Program. Watch the full InFocus podcast interview with Dr. Kray here.

Dr. Laura Kray is the founding director of the Women’s Executive Leadership Program of the Center for Executive Education at UC Berkeley. She provides leadership training based on cutting-edge research to organizations across the globe. 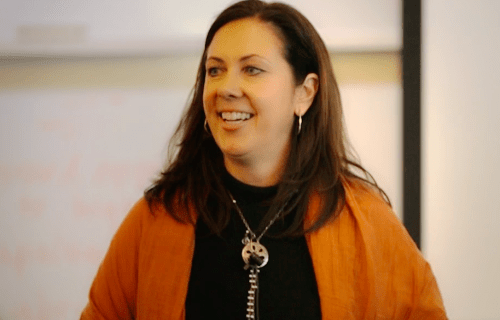 The Women’s Executive Leadership program is for high-potential women seeking new levels of success as team leaders and organizational visionaries. The program is based on a very pressing and timely message: The world needs more women leaders... 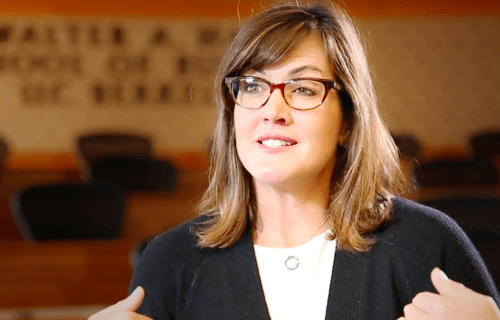 Dr. Kellie McElhaney is an adjunct professor at the Institute for Business and Social Innovation at the Haas School of Business. Her research and teaching focus on: the economic and business value in investing in women, global macro-trends in business solutions, and strategic corporate sustainability. 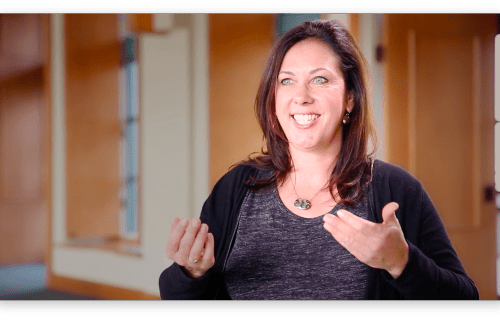 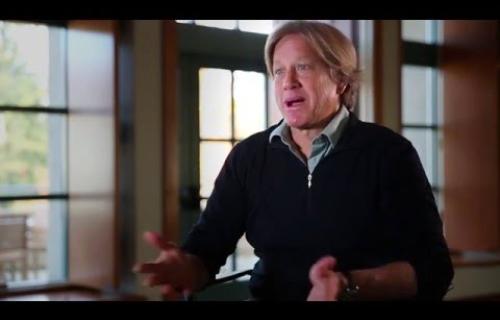 Dr. Keltner's research and new book, The Power Paradox, focuses on the biological and evolutionary origins of human emotion, with a special concentration on compassion, awe, love, and beauty,