In the current digital age, why is it important to innovate? 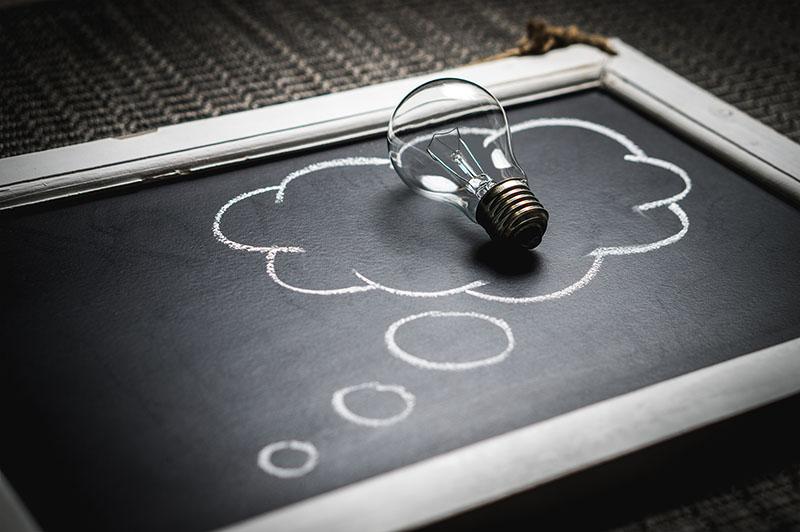 In the age of tech giants, the internet, and consistent new technology, it’s not hard to see that things have drastically changed pace from not even a couple decades ago. Buzzwords that seem to float around more often than before like “innovating”, “evolving”, and “entrepreneurship”, have become centers of contentions as more schools open their own programs focused on entrepreneurship and creating dynamic paradigms. As much as progress seems like a good thing in the eyes of the typical consumer, the speed that it promotes causes an intensity and drive to create new things like no other, thus a question emerges amidst all this chaos: What does it mean to innovate and why should companies adopt it?
To answer such a question, it is important to begin by locating who and what are the drivers of innovation, and then how that applies to today’s companies. The history can be traced back to the 20th century when the word “entrepreneur” was being used among the famous economists of the time, but we’re going to specifically look at the famous economist Joseph Schumpeter.
In 1942, the famous economist Joseph Schumpeter published a book called, Capitalism, Socialism and Democracy. In the book, Schumpeter explains that the driving force in the economy were the innovator entrepreneurs, whose actions caused a phenomenon called “creative destruction.” Creative destruction according to Schumpeter is basically the old replacing the new. New technologies, new ways of thinking, and new strategies replacing the ways of the old to make more production and increase efficiency, in essence creating and destroying. In Schumpeter’s highly debated book, he continues to explain that the basic economic forces of markets force companies to continue to test new ideas and new products, otherwise they will have short lived existence in the market. Such an old concept as creative destruction is now closer in relationship to the positively connoted word innovator which has become relevant today in the age of tech startups and tech venture capitalists.
Schumpeter was focused on the aspect of economics that dealt with capitalism having a short lived cycles, which is his way of saying things within our society were not built to last due to the continuing emergence of newer and better ways to do things. Joseph Schumpeter was convinced that these innovators were individuals that would continue to create, so he would have never expected that the individuals innovating could instead be broken down into a couple processes that could be formulated, which, during an interview, an accomplished professor at the Haas School of Business explains to be what the most successful tech companies are doing in the modern age.
Dr. Peter Wilton, an accomplished Faculty member and Senior Lecturer at the Berkeley-Haas School of Business, breaks down innovation, as we know it in modern times, into two forms, sustaining innovation and disruptive (or reframing) innovation. Sustaining innovation in its basic form is innovating on a successful existing product or service, while disruptive (or reframing) innovation is a new product or service that disrupts an existing market or creates an entirely new one. To illustrate this speed in change and the innovative forms, Dr. Wilton explained what Google is doing right and what Yahoo! was doing wrong despite both having been technologies that innovated on the concept of digital publishing and web search.
In his words, Google is “a company that lives and dies by reframing innovation,” while Yahoo! was a company that started as a “disruptor” and got “disrupted” because they were too “comfortable” and only “optimized” what they had, thus remained as a sustained innovation. Dr. Wilton clarifies that both types of innovations work, but in combination. He points out that Google has currently adopted doing both as they need to continue optimizing their current product to please customers, but to continue to survive they need to keep reframing, as they continue to explore other avenues like their G-suite. On the other hand, Yahoo only focused on holding on to what they thought they did well, mail and search engine, through sustaining innovation, thus they lost their importance in the market, and is now inferior to Google’s iterations of their products.
Both Schumpeter and Wilton can agree that this is a continuously changing world, and to be on the top there’s an utmost importance to making sure that companies look for new avenues to innovate, to improve what they are doing, and to even find new markets to enter or create.
It’s a highly uncertain world. The thing to remember is that there’s risk in
everything. There’s risk in not changing. There’s risk in not reframing. In fact,
the longer and longer you go on doing the same thing, the more and more like
it is that you’re going to become irrelevant. - Dr. Peter Wilson, Senior Lecturer at the Haas School of Business
Written by: Jorrel Sto Tomas
UC Berkeley Executive Education Sales & Marketing Intern
UC Berkeley undergraduate student 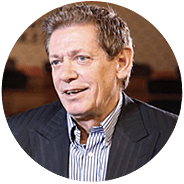