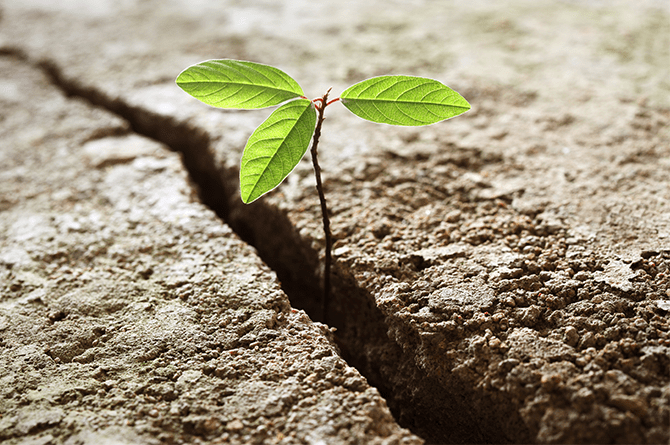 Adapt or perish: Learn to anticipate and create change in a volatile world
Getting comfortable with -- and predicting -- change is the key to survival in a constantly changing business environment.  Dr. Homa Bahrami, faculty director at Berkeley Executive Education, says leaders must strengthen their capacity to thrive in a world of constant change, by designing their teams and organizations to be adaptable and super-flexible.
“It is not the strongest of the species that survives, but the most adaptable.” -- Charles Darwin
The world is faster and more complex than ever, a reality referred to with the acronym: the “VUCA World” -- volatile, uncertain, complex and ambiguous. Globalization has created a multilateral business environment in which decisions or events in one part of the globe trigger disruptions to the status quo in other regions. Consider the US subprime mortgage collapse in 2007, the staggering drop in global oil prices in 2014, the recent “Brexit” referendum in the UK -- each individual event triggered market volatility and industry-wide uncertainties for even the most established organizations around the globe. It turns out, Darwin’s quote about evolutionary survival was prescient for today’s business leaders.
Silicon Valley adaptation modes
Dr. Homa Bahrami, is an international educator, advisor, Board member and author, specializing in organizational flexibility, a senior lecturer at the Haas School of Business, and a faculty director at the Haas Center for Executive Education. An active consultant for global companies headquartered in Silicon Valley, she says that adaptation is the most essential asset for survival in uncertainty, requiring a unique set of leadership skills she’s observed in Silicon Valley since the 1980s. “One of the key differences I’ve observed is that companies in Silicon Valley are much more dynamic and flexible; they constantly iterate their strategy, products and services, business models and organizational structures.”
But what accounts for this unique ability to adapt to constantly changing environments? Dr. Bahrami says that leaders must recognize, and be prepared for, three modes of adaptation:
Two sides of the same coin
Every leader should strive for deliberate adaptation -- being in the driver’s seat will always be more advantageous than being forced into something -- but, leaders must be able to prepare their organizations and teams for all three modes of adaptation. Many managers assume that they must build robust strategic innovation plans in order to accommodate adaptation, eschewing other areas of their organization. But Bahrami notes that organizational culture is the make-or-break element of successful adaptation.
“Strategy and culture are two sides of the same coin,” she says. “Strategy is about where you want to go and what is the ultimate destination you have in mind at that particular point in time. Culture is your execution mechanism -- how you leverage your people and create processes to get there.”
Bahrami notes that culture becomes an even more important driver of adaptation for established companies. “If you’re an established industry or an older organization your culture might actually get in the way of adaptation. That’s why organizational culture and organizational strategy are both so essential, but for larger firms there is a more imperative to create cultures that accommodate those three modes of adaptation.”
Dr. Bahrami applies decades of research and consulting to developing leaders at the Berkeley Center for Executive Education. Learn from her in the New Manager Boot Camp and Boot Camp for Experienced Managers programs, and in her InFocus podcast. 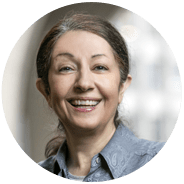 New Manager Boot Camp is designed to prepare you for your new management role. Led by Dr. Homa Bahrami, this course is structured specifically for recently promoted engineers, scientists or others in high tech, course topics include... 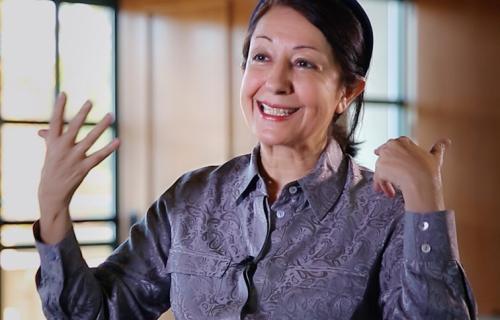 Dr. Homa Bahrami on Silicon Valley talent and retention. Dr. Bahrami is a Senior Lecturer at the Haas School of Business. She leads and facilitates the New Manager Boot Camp.

WATCH
Super-Flexibility & Thriving in a World of Constant Change
07.22.15 | Blog

Possessing adaptive or "super-flexible" qualities are not just relevant for Silicon Valley innovators and entrepreneurs; they are critical for business leaders whose enterprises are undergoing a massive digital transformation. Learn why... 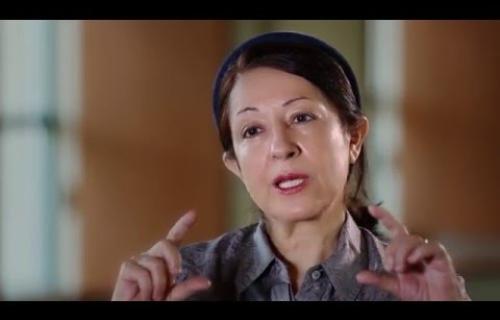 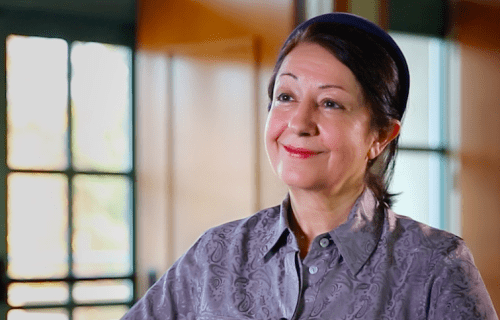 Dr. Homa Bahrami is an international educator, advisor, and author, specializing in organizational flexibility & team effectiveness in dynamic, knowledge-based industries. She is a Senior Lecturer at the Haas School of Business