Insights A Testimonial from the Financial Data Analysis for Leaders program

A Testimonial from the Financial Data Analysis for Leaders program

A Conversation with Ramon Jimenez 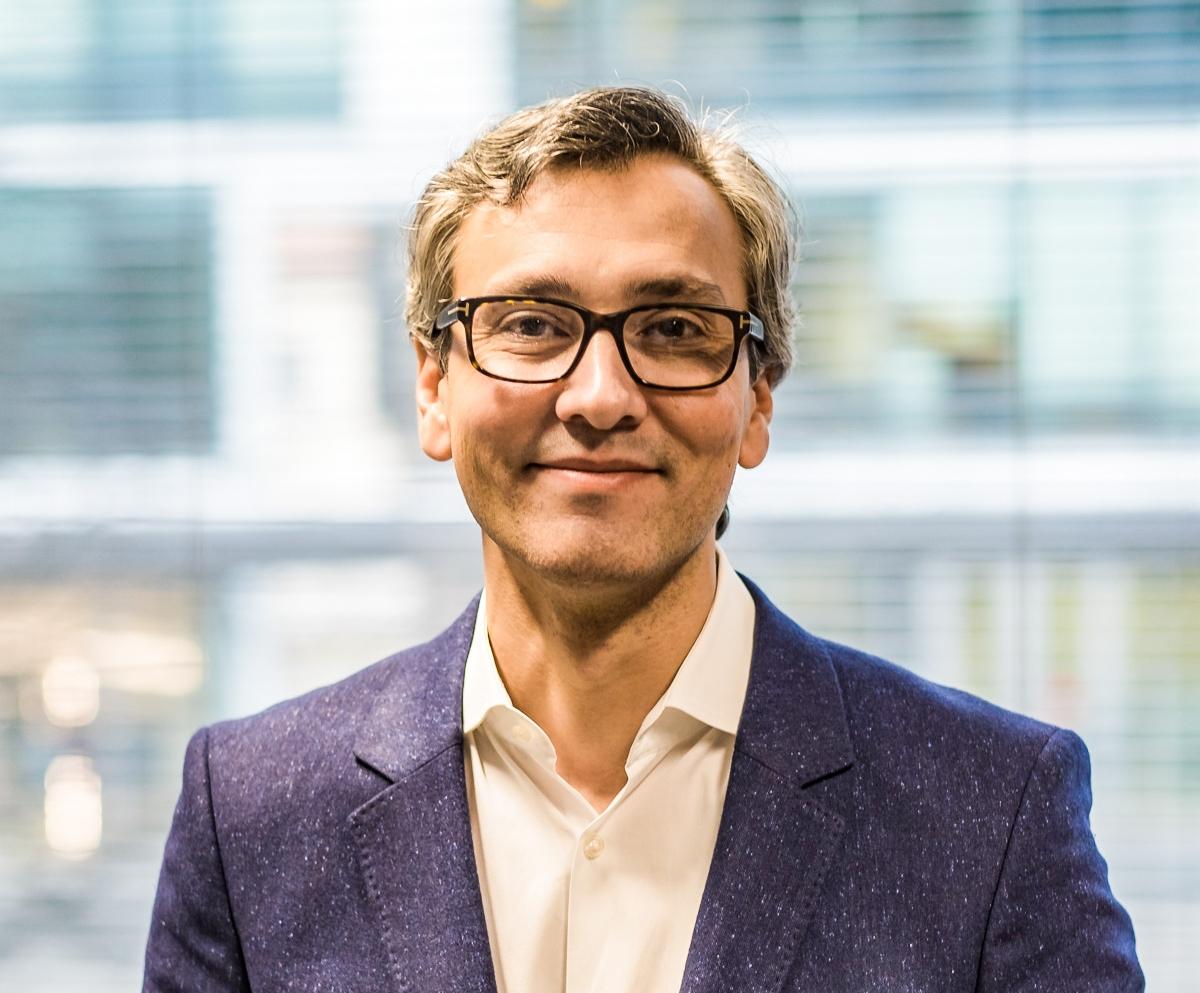 Ramon Jimenez is Venture Partner at Movens Capital, a venture capital firm that supports high tech companies in the European market with international ambitions. Interestingly, Ramon met the current partners at Movens Capital through his participation in the Venture Capital for Executives Program in December 2018.  This was his fourth program with UC Berkeley Executive Education as he pursued his Certificate of Business Excellence (COBE).

“Eleven months ago, I was in a period where I needed to transition my career.  The company that I was working for was consolidating, and, after a decade of experience, I was trying to think about what I want to do for the next ten years.”

“I'm on a career pivot. I've been in internal operations and mostly involved in revenue-facing roles, business development, and corporate development. I wanted to figure out how to move away from that, so I could get more into investment, venture capital private equity, or mergers and acquisitions within a corporation.”

“Last year, prior to signing up for the Certificate of Business Excellence (COBE),  I was heavily considering getting an Executive MBA, but I really wanted to do it within a year. I didn't want to wait for the application process. I wanted to do self-studies on topics specifically where I felt I needed more knowledge. Berkeley's Executive Education program turned out to be the best fit for me.”

“Although I attended good undergraduate and graduate schools, as I made my career pivot, I felt I needed the credentials from a premier university, a name-brand that could be easily recognized globally as being a beacon of education and that had the network to go with it.”

“I like Berkeley Haas’ defining leadership principles of Question the Status Quo, Confidence Without Attitude, Students Always, and Beyond Yourself. If I can learn the founding principles, take them with me, have the Berkeley Haas School brand on my LinkedIn profile and my CV, and also practice the principles, it's a win for me.”

“I tell people that I like not just the programs, but the attitude that the program participants bring to it. Everyone I’ve encountered has been incredibly competent and incredibly qualified. Sometimes, I felt I was the least qualified person in the room, but I have realized all the participants felt the same way too. I found most program participants all wanted to have the collaborative atmosphere and that environment was one of the reasons they were attracted to Berkeley.”

“I feel that I have gained a network of classmates through all the different programs I’ve taken. I am in contact with many of these classmates on a daily and weekly basis. I've never heard a single no from anyone. Additionally, I have found I can call upon the teachers, professors, and speakers.  I've met with many of them, spoken with them, received advice from them, and even gotten referrals from them. That's something that cannot be replicated outside of educational institutions like Berkeley.”

“As an attorney, my background was in law, so I usually come at things from a legal perspective and not from a financial perspective. I realized my skill gap was definitely in finance, so I selected Executive Education programs to help boost those skills. I wanted to understand the nuts and bolts of investing such as Venture Capital and Private Equity, so taking the Financial Data Analysis for Leaders Program made perfect sense for me. These skills, such as how to analyze a corporation from a financial perspective, come up over and over again in investment opportunities. All the Berkeley Executive Education programs I have taken have had either a personal business impact or career path impact on me.”

“After taking Financial Data Analysis for Leaders, I immediately started doing corporate financial analysis for an investment bank. The knowledge I gained in the program was something I was able to apply right away. Being an experiential learner, I like to learn something in a short period of time and then apply it immediately. My goal was always to take very key practical things I learned in the different programs and implement the information immediately at work. I would never claim to be an expert in some of these topics, but when using the information I gained in the different Berkeley Executive Education programs, frequently I quickly became the most qualified person in the room.”

Leveraging the Berkeley Connections with a Global Network

“The Berkeley network community is global because a large cohort portion of the people taking these programs come from outside of the United States. They want to learn from Silicon Valley, the Bay Area, and from an institution like Berkeley. I’ve met people from China to Europe to the Middle East. I wouldn't have had access to those people without Berkeley.  Currently, through the alumni network, I'm in contact with, have reached out to, or have been requested to connect with participants across the world about trying to figure out how to take advantage of this global network coming out of the Executive Education program.”

“In theory, I could have learned some of the basic concepts within the programs from books and from watching online tutorials/videos, but what I can't get from that is the collaboration with the other classmates and the alumni network and access to expert top faculty. I've gone through it. I've reached out to people from the online groups, they've reached out to me, and I've reached back out to them. It's in the thousands now, and it’s great having that network.”

“I am very open to collaborating with more people. I think people who have been through Berkeley Executive Education programs or who are currently going through this program, should reach out to other people within the Berkeley network to connect and work with others that are in our network. I look forward to getting deeper involved with the alumni at all levels at Berkeley.”

“I am thrilled at what I’ve accomplished in the past year. The programs I took through Berkeley Executive Education gave me lots of connections and key knowledge that have enabled me to start whole new projects. This new direction truly comes out of my experience taking my COBE courses.”